Meet our team of Professionals 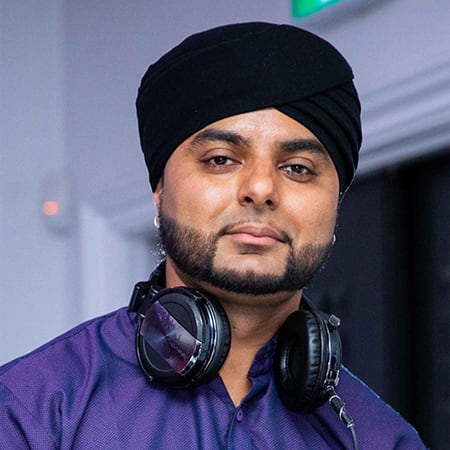 Kamal has a Bachelor's degree in Electrical Engineering from University of Toronto and is the founder of Dhol Toronto Entertainment. This extra-ordinary combination of Engineering and Entrepreneurship skills is what drives Dhol Toronto Entertainment. Kamal has over 10 years of DJing experience and his passion for music started at an early age of 12 years when he started playing the Dhol and Tumbi. Over the years, he has learned various beats and rhythms on the dhol ranging from UK Style to more Classical and Complex routines. Kamal specializes in spinning Bhangra, Bollywood, English Top 40s and 90s Hiphop music.

Applying the programming and electrical skills to the lighting industry, Kamal is the senior lighting designer for Dhol Toronto Entertainment and can create custom lighting shows as per the client's requirements. Specializing in computerized DMX protocol using Chauvet's ShowXpress and Light Jockey Software. Kamal can setup and program almost any kind of DMX-Compatible lighting fixture to create a dramatic lightshow at an event. His versatile experience in DJing, Dhol Performances and Knowledge of Lighting for all kinds of events gives him an advantage over his competition.

In addition to the talent and experience, he is the driving force behind the marketing strategies and customer satisfaction department of Dhol Toronto Entertainment. Since customer service is our top priority, Kamal engages in a direct one-to-one meeting with all clients to ensure nothing is overlooked and that all the clients' requirements are full-filled. Kamal's connections with other wedding vendors has given him the cutting edge in marketing the Dhol Toronto Brand across North America. 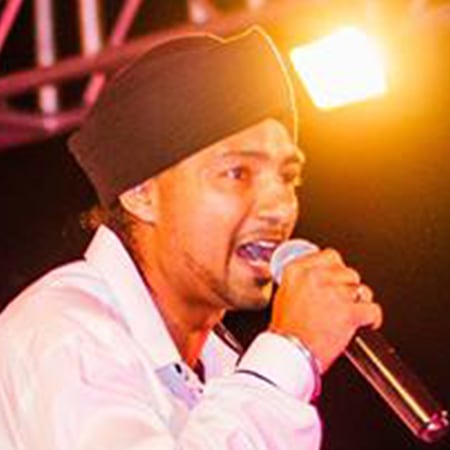 Fluent in spoken and written Punjabi vernacular from an early age, Preet Singh enrolled in traditional music classes while in elementary school in Nairobi, Kenya. Here he learned the harmonium and hymns of priesthood and performed during various grand festivals in the temple. Alongside friends at school and temple, Preet Singh learned Bhangra dance and participated in performances up to the national level. His early time investment in Punjabi music acquainted him well to rhythm that would equip him with special skills for future roadshows.

Preet Singh's interest in percussion began during high school when he watched dhol drummers from the UK rock the stage alongside mainstream artists. He befriended these artists and kept in-touch with them to learn the dhol beats and the tricks-of-trade. During this time, he also enrolled in dhol and bhangra classes held at a local community school for several years after which he was invited to tutor students in their early ambitions, many of who now perform alongside mainstream artists.

In the late 90s and early 2000 Preet Singh saw his opportunity to further his music talent by learning how to spin and mix music while performing with the local club DJs. Though this training was informal, it was this stepping stone that prompted a formal post-secondary qualification in sound engineering and a career as a sound consultant in Canada. Preet Singh relocated to Canada in mid-2000 and has been a successful roadshow DJ ever since. Alongside his brother, Kamal Singh, he played a major role in pioneering the family business, Dhol Toronto Entertainment (formerly, Dhol Pardesi Entertainment), a collective of the finest southasian DJs and Dhol-players in the GTA.

Currently, Preet Singh spins the latest Bhangra and Bollywood tracks, remixing them live, a style that is employed by all Dhol Toronto (DTE) DJs. He also runs the consultancy department of Dhol Toronto Entertainment. When not providing consultations, he is busy traveling domestic and international for both corporate and wedding gigs. 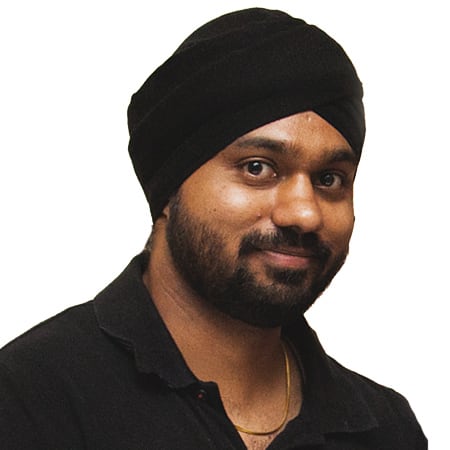 Gurminder is the backbone of Dhol Toronto's Percussion department. Being the lead dhol player of Dhol Toronto, his thunderous and lightning fast dhol beats will surely shake the place up. With a Bachelor's degree in music from India, he has the theoretical knowledge of music in addition to the numerous years of experience and practice.

Music has always been a significant part of his life during his childhood as he started playing Tabla on stage at the tender age of 9 Years. In addittion to playing the Dhol and Tabla, he can play the Dholak and Harmonium to almost any beat or rhythm.

Besides his skill in percussion, he can sing as well - Best in Gazals and has performed at various venues around the world including India, Canada, Kenya, UK and Uganda. You are sure to have a "peace of mind" when Gurminder is your Percussionist as his high level of Professionalism and Expetise will blow your mind.

Fluent in English and Punjabi, Manvir is a Canadian born youngster. He has always been musically inclined, starting from his family kitchen’s pots and pans as his drum kit. He has since been trained professionally in classical Indian music.

Manvir is now working on music production and is set to release music in the near future. Although he has not learned the dhol professionally, Manvir seeks to amaze the audience with his enthusiasm and passion towards the instrument as he prides himself in his self-taught skill. He plays dhol for several Bhangra teams at local and international competitions. He is always ready to put on a show at your events!